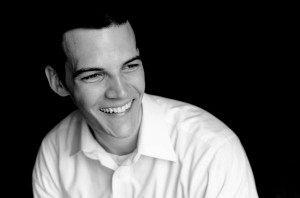 Dylan Price is a composer and pianist from Syracuse, NY. He is currently based out of Los Angeles where he works as a freelance composer for Hans Zimmer’s Bleeding Fingers Music. His latest work with them has been writing for the shows Master Chef, Lego Masters, and the upcoming series Foodtastic on Disney+. In addition, he regularly contributes music to Sony/ATV’s Extreme Music production music library from which his tracks have been licensed for over 300 television shows worldwide. Further samples of his work can be found at extrememusic.com. Additionally, he serves as Piano Accompanist and instructor at the performing arts college AMDA (American Musical and Dramatic Academy) and as pianist/organist at the Community United Methodist Church of Pacific Palisades. He graduated from the Eastman School of Music in 2014 with a BM in Music Theory.